The Sandtmann family originally came from the Mecklenburg area of North East Germany. Julius Sandtmann‘s, my great grandfather, family moved to Hamburg when he was young. His father, Johann Friedrich Julius Sandtmann, was a merchant businessman in the city.

As a lot of the early Sandtmann family records where destroyed during the Second World War so some of the dates and information I’ve shown in this section are a little sketchy. I will of course add to and update the information as much as I can. 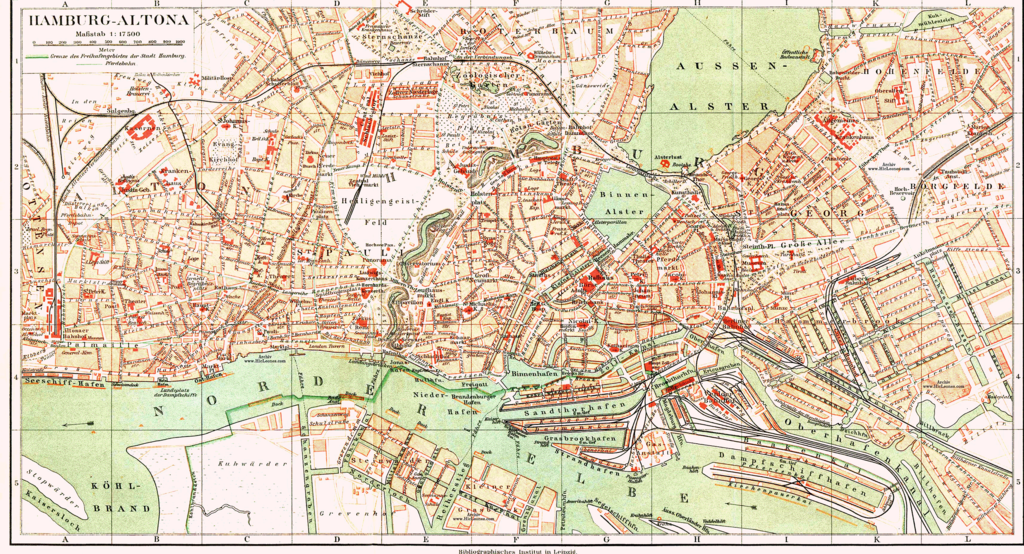