The airfield at Yate, South Gloucestershire, began as No 3 Aircraft Repair Depot originally occupied by the Royal Flying Corps who later became part of the RAF. The repair depot was built by local German POWs and was occupied between 1917 and 1920.

The depot had 800 workers, of which 400 were WRAF, working on aircraft maintenance.

The airfield was also used for building, testing and repairing aircraft between 1925 and 1945. 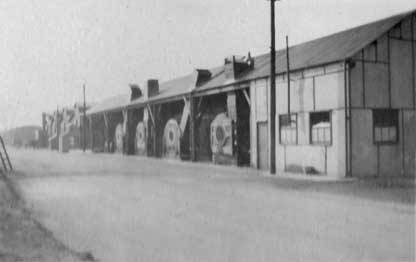