He worked for Milne & Choyce, a department store, as Head of the Crockery Department. At some stage they moved to Palmerston North and ran a small hotel. They had three sons, Jack Thomas, ‘Pixie’, and George R’oby (born 1911). 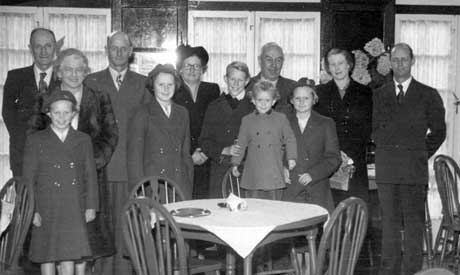